The vegan oldest dog on earth!

Today we are going to talk about a fascinating topic… We found out that the oldest dog on earth was a vegan dog as well! Have you ever heart about it? It may no longer be alive, but Bramble a blue female merle Collie from the UK has lived a beautiful and healthy life, reaching 27 dog years of life!

The most amazing thing out of this story is that Bramble lived on a vegan diet of rice, organic vegetables and lentils for all of her life! She ate once a day and she was exercising a lot for all of these years!

Here i have to mention that this is a record age, and that’s why she entered the Guinness Book as the oldest dog. Her owner, Anne Hersetz, thinks that this is because her excellent friend fed exclusively vegetarian!

“Since I am a supporter of the vegan diet, I had my dog ​​in a non-meat diet. My favorite four-legged ate only once a day, just starch and puree of vegetables, while I was trying to train her regularly with big footpaths ” Anne said.

I want to state here that under human age this dog has reached the age of 189 years! This fact comes from the common usage of counting seven human years for every one dog year. This method is sometimes debated, but anyway you count it – Bramble lived a long, happy and healthy life.

Anne had received criticism of a harsh critique of her tactics, she maintains that dogs are not exclusively carnivorous animals, and this has also been shown by the story that in itself called in the difficult times to adopt the dietary habits of dogs, to those of people, which is also supported by the results of a wealth of research showing that dog genes allow them to feed on starchy foods.

In nowadays, the dog breeding industry has taken care to integrate into its market and has a vegan dog and cat food. Veterinarians often inform new owners that they can make a vegan diet for their pet if they wish, without any impact of course on the health of the animal.

Are YOU a vegetarian? Is your dog? Do you both live with a healthy lifestyle?

Let me know by leaving your comments below…

Must do in Dublin 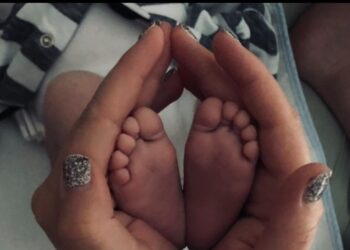 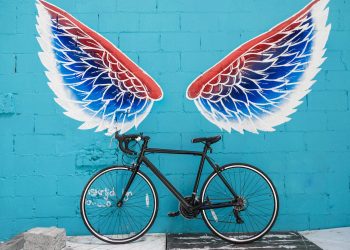 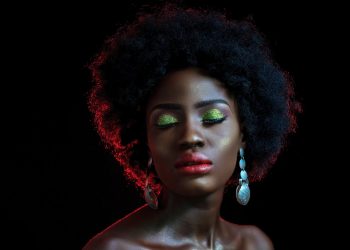